Malayan Tapir and the Weird Bear

We went on the Singapore Night Safari! We rode a tram-like car through a zoo, and saw all the animals. There are two in particular that I would like to discuss.

This animal looks very interesting. It sort of looks like a mix between a hippo, a panda, and an anteater. 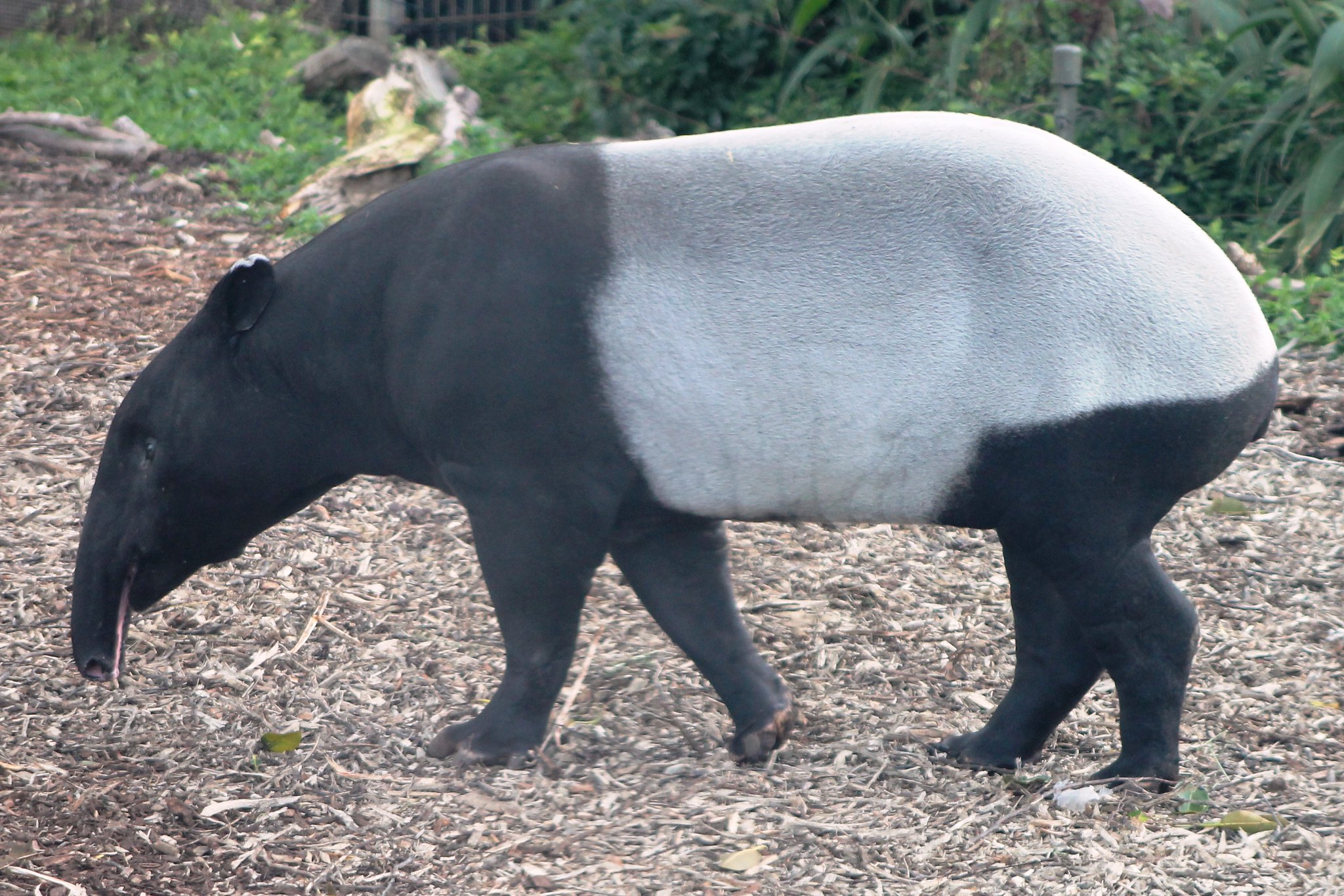 The Malayan Tapir is an endangered species. It currently lives along the Malaysian and Thai peninsula, and on the island of Sumatra in Indonesia. On Sumatra, it is not hunted for meat, because the island in mostly Muslim, and the Tapir meat is similar to pork. However, it is killed for illegal trading, and many hunters mistake it to be another animal. Loss of its habitat is also a very prominent reason for its endangerment.

The Sri Lankan Sloth Bear is a weird looking bear. Its name is very interesting as well. The bear lives in Sri Lanka (duh) and is omnivorous. It eats plants and berries as well as carrion and meat. It is very fond of insects and looks for them under logs and rocks. While being weird looking, it seems to be pretty smart. 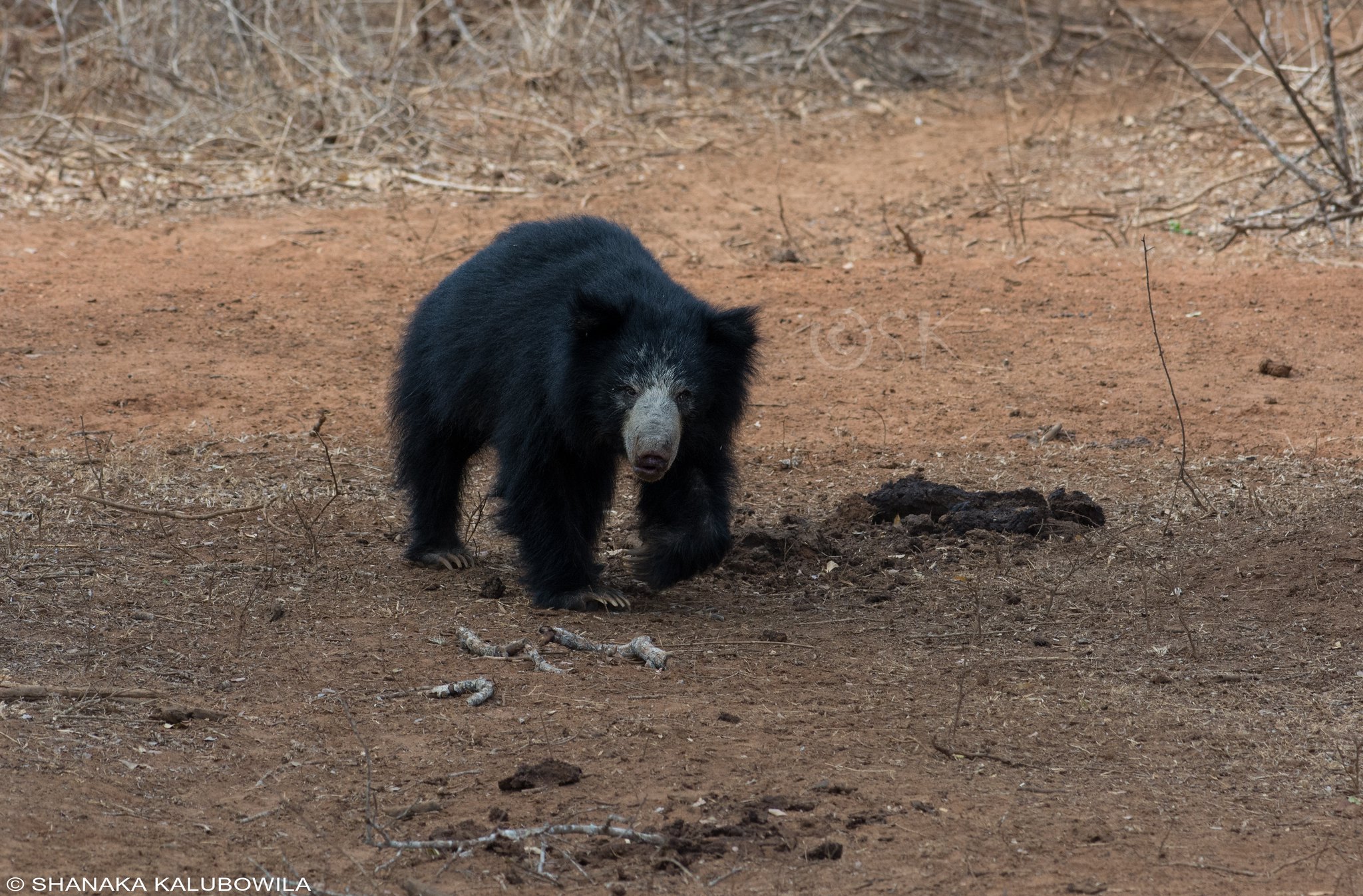 While we did see many other cool animals, such as the Clouded Leopard, and many assorted antelope and deer species, these two animals I wanted to do a bit of research on.