Darwin in the Galapagos

We entered the Galapagos on February 15. Upon arrival, I had no idea that Darwin had visited the islands about 180 years ago. In my defense, I was busy looking around and holding onto a raft that would take us to the boat.

Originally, Darwin wanted to be a Clergyman, like his father. However, Darwin didn’t have a particular liking for the job and moved onto another topic. Darwin wanted to come to the islands because his next topic of interest was geology and since the islands had been formed by volcanos three to four million years ago. When he got here, his focus switched to evolution, the reason the islands have so much fame. His main study was of finches.

Now that I have explained a bit about Charles Darwin, I will tell you about the formation of the islands. The first island that appeared was Española. It was the product of a hotspot that sits directly under the islands. Slowly, Española moved to the right of the hotspot, so other islands came up in its place. Now, the Ecuadorian province is home to 13 major islands, 6 minot islands, and a great deal of small, barren islands and large rocks. Some of them include Isabela, Fernandina, Santa Cruz, Santiago, San Cristóbal, Española, Floreana, etc.

While we only visited some of these islands, we spent ⅕ the time Darwin spent there and hit just as many islands. Well, we weren’t doing scientific research! 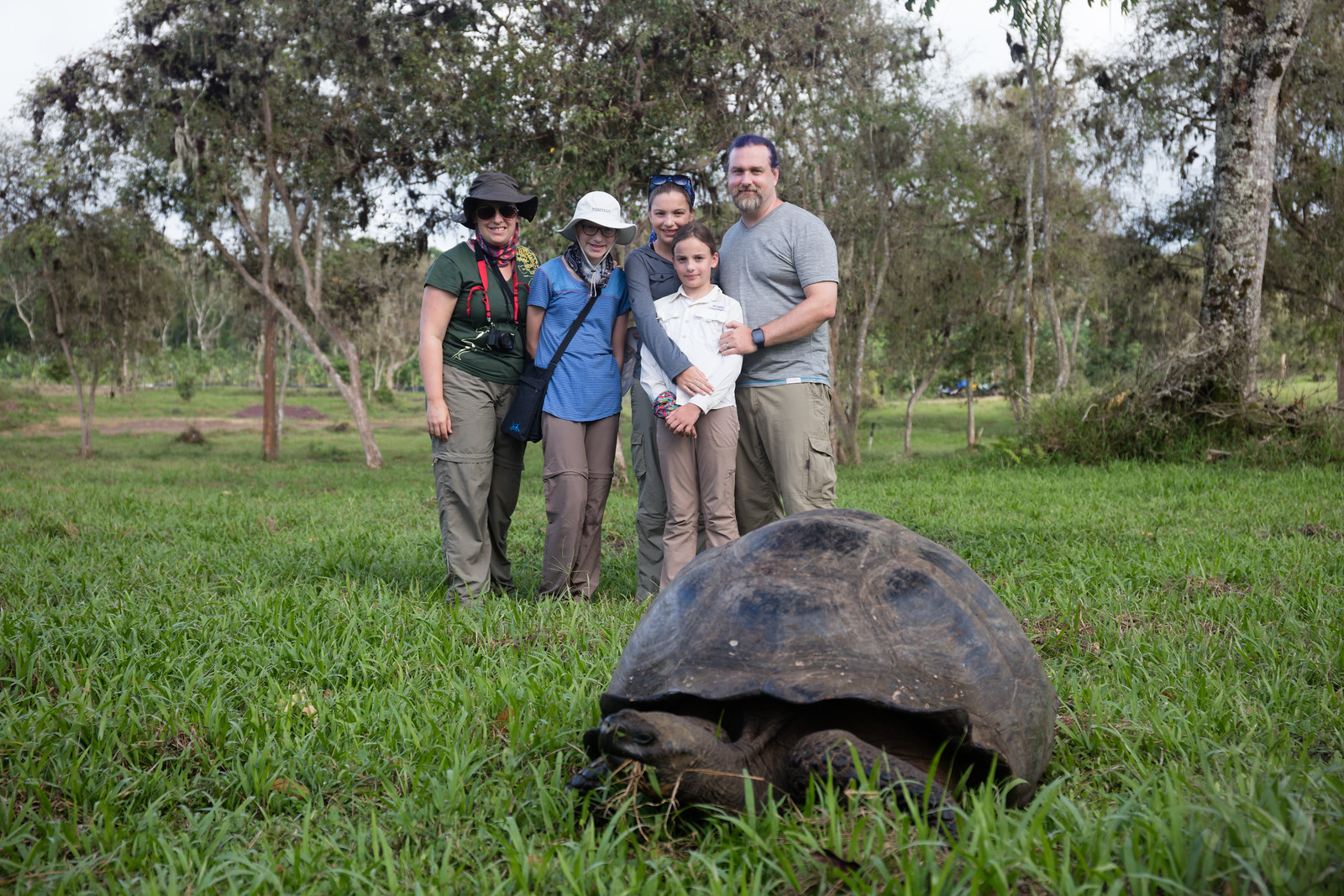