I saw so many bears in Berlin, it was starting to get weird. There were so many statues of bears, that I noticed them wherever we went. I was constantly on the lookout for bears. I started calling Berlin, Bearlin. I got really weird in Bearlin (Ha, see what I did there, wink wink). During the two days we spent in Bearlin (again), I noticed at least 10 total bears. There were statues, and signs, advertisements and more. The best part was, all the bears were festively colored! We walked past a hotel with two white bears out front, and the bears were covered in festive paint splatters! They were very interesting to look at.

We walked past a couple souvenir shops and as we walked by, guess what kind of key chains I saw? YOU WIN! DING DING DING YOU GOT IT RIGHT! Bears covered the shelves of the souvenir store (If you didn't guess bears, I don't know where you have been this entire blog post). But other than souvenir stores and statues and advertisements, the flag of Berlin even has a bear on it! I was amazed, but all the mystery came to an end. The reason they like bears so much is because teh flag has one on it. 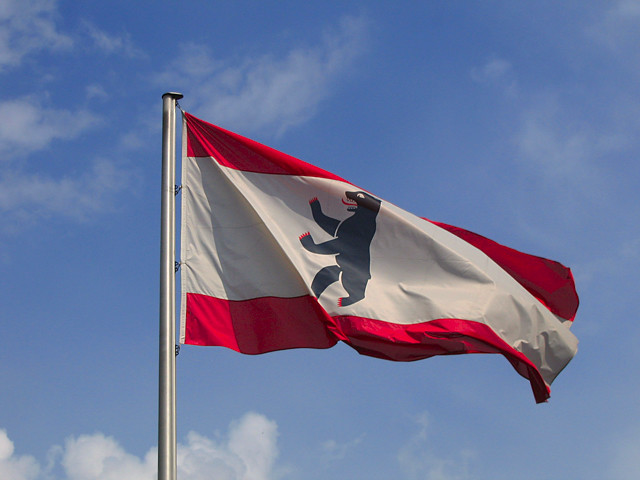 On the other hand, I want to discuss something else unique to Berlin, and that is the pedestrian stop lights. Now, you must be thinking, what the heck, they must be just like any other pedestrian crossing lights, but no. They are extremely different, and very cute. The go light man looks like a man with a top hat that is walking swiftly with his briefcase. In the stop light, he has his arms spread wide and he is standing still. They are the cutest things. 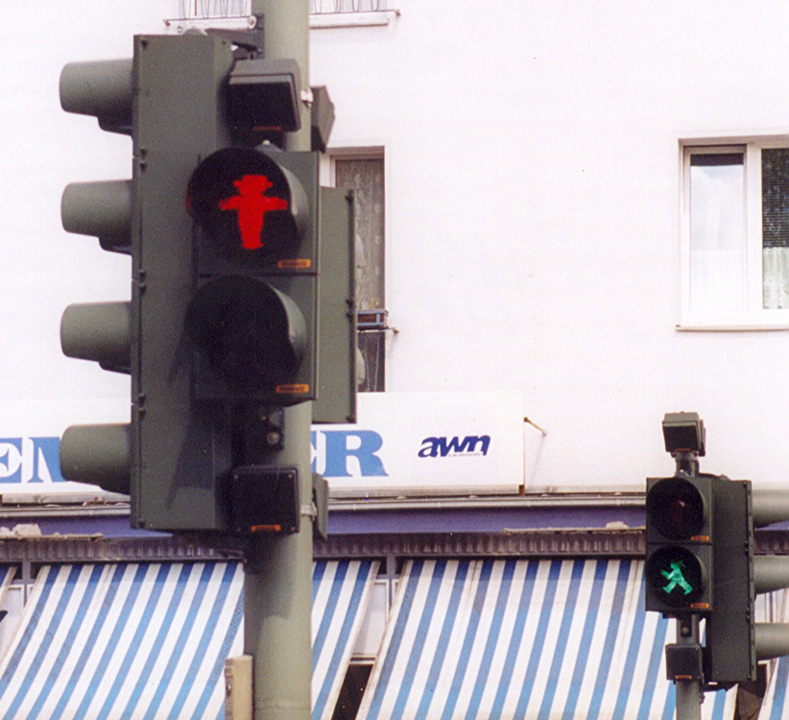 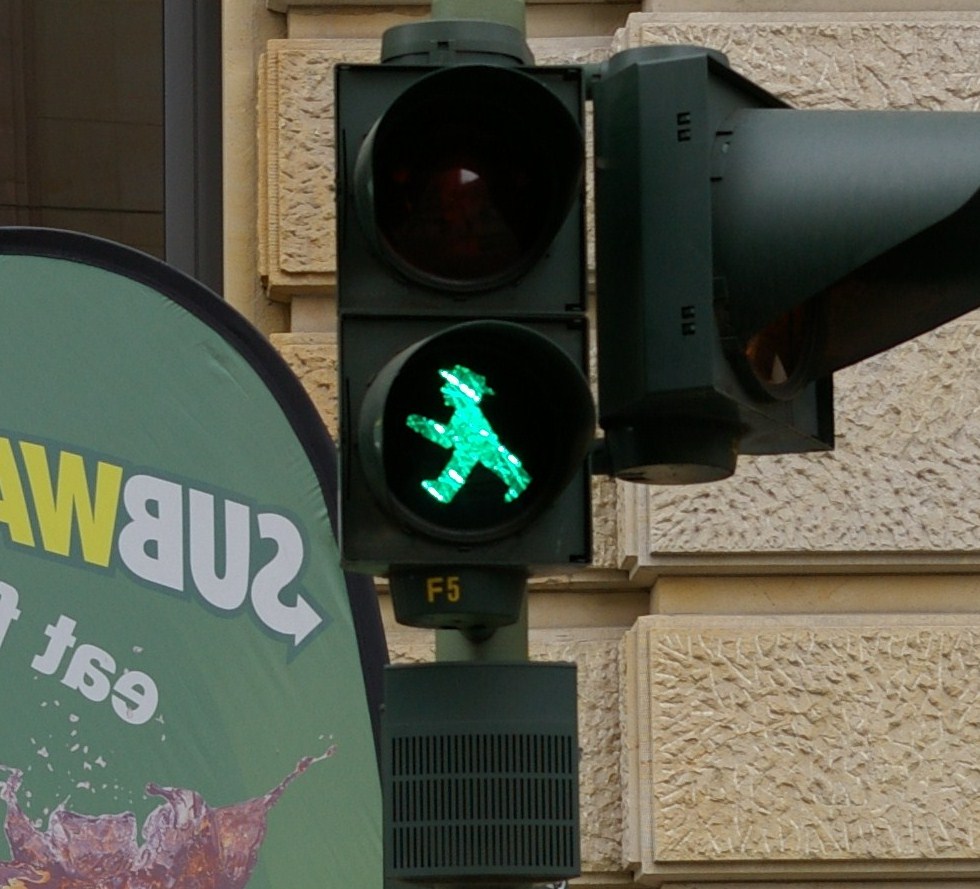